Wenonah Canoe is another one of those garage start-ups, but instead of Steve Jobs and Apple, it was Mike Cichanowski in Winona, Minnesota. They probably started about the same time as each other, and while you can argue that Apple has had more of an impact on the world, many canoeists would take issue with that.

Mike has always been about how light and how fast. Boats were judged by how easy they were to carry and how fast they would go. The cool thing is that a racing heritage flowed over into a design philosophy that creates among the fastest commercially available boats there are.

We carry Wenonah Canoe for several reasons. First, we've been carrying them since they existed. Second, they have a strong heritage and are a local, family-owned business. We like support businesses that are family-owned. Third, they great boats we all love to paddle. 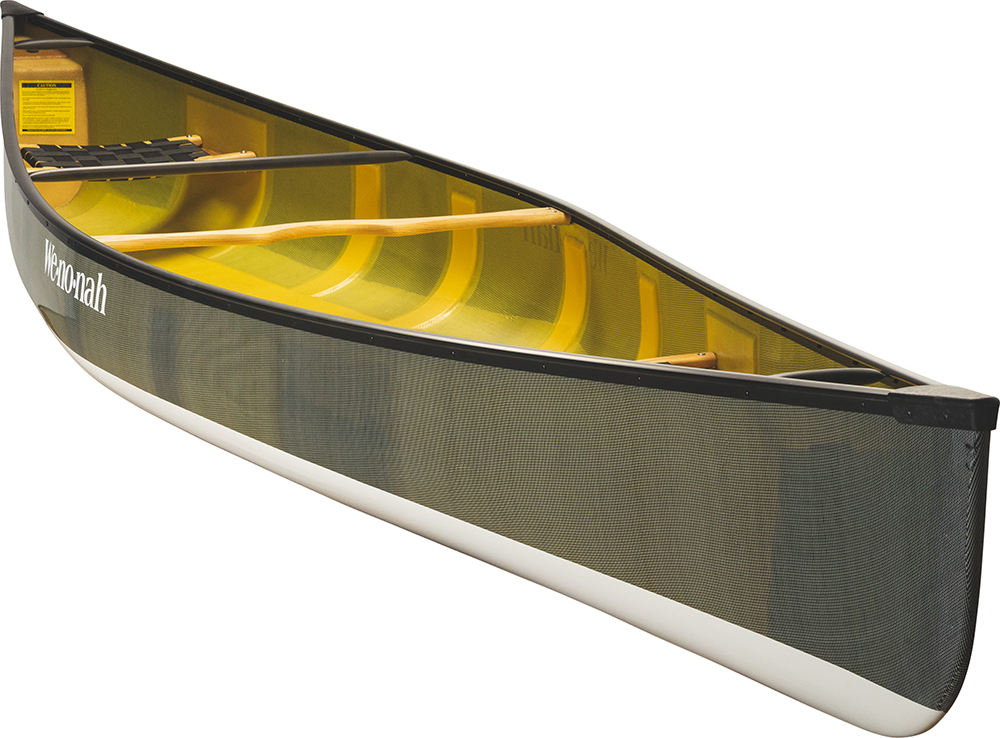 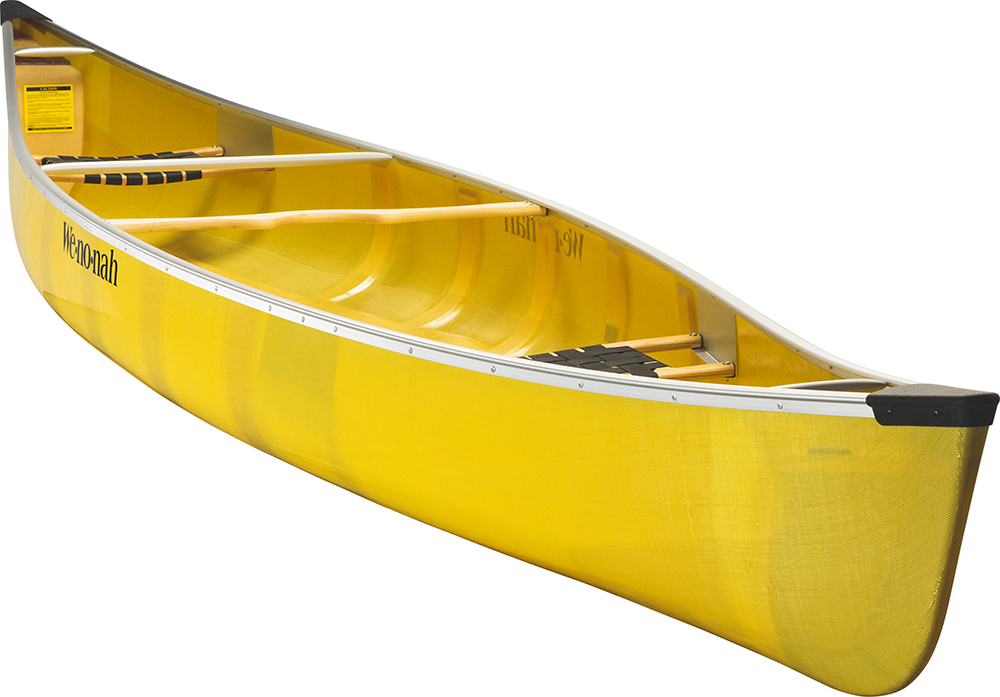 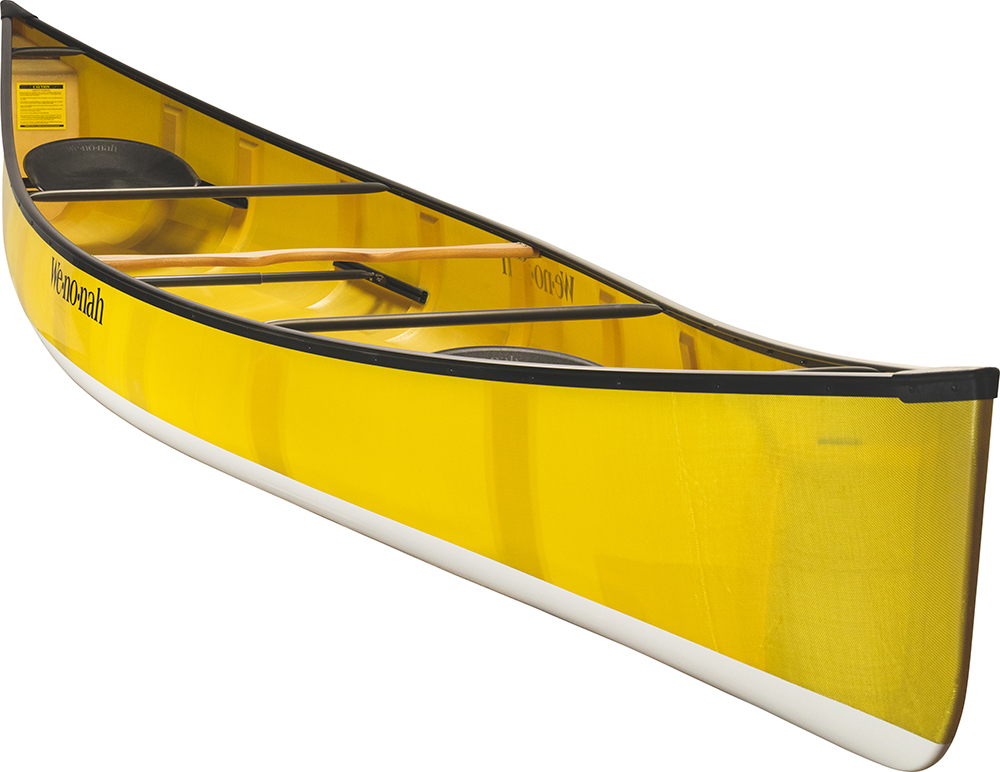 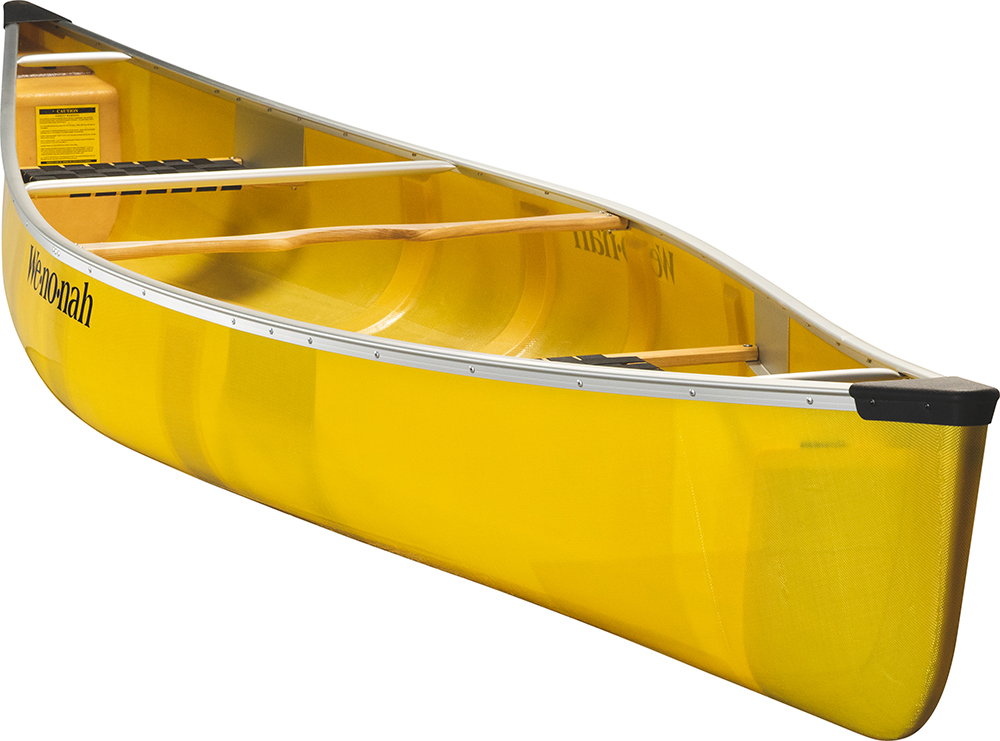 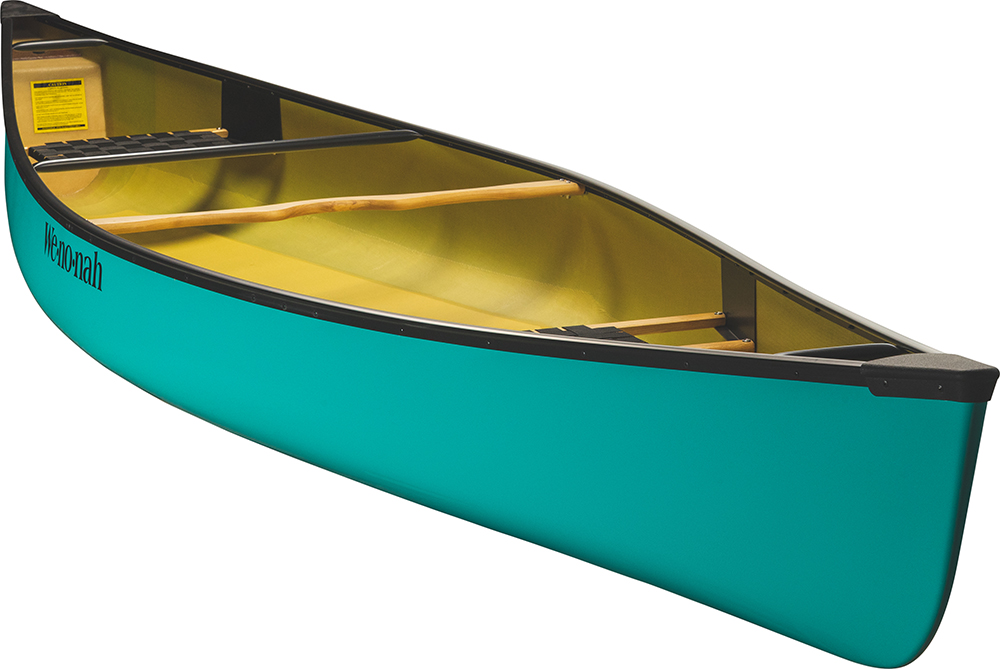 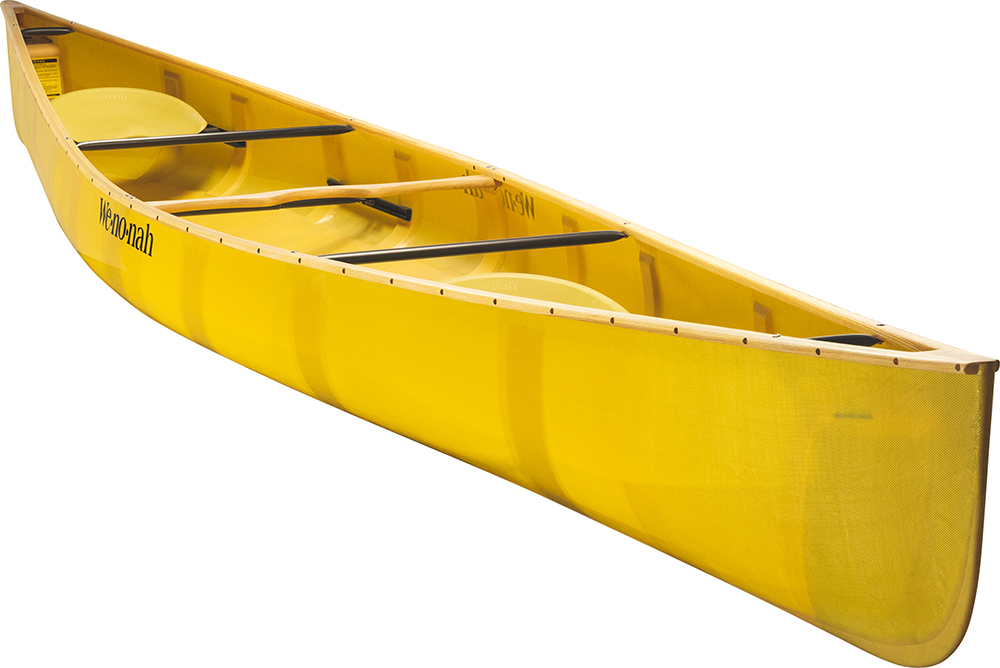 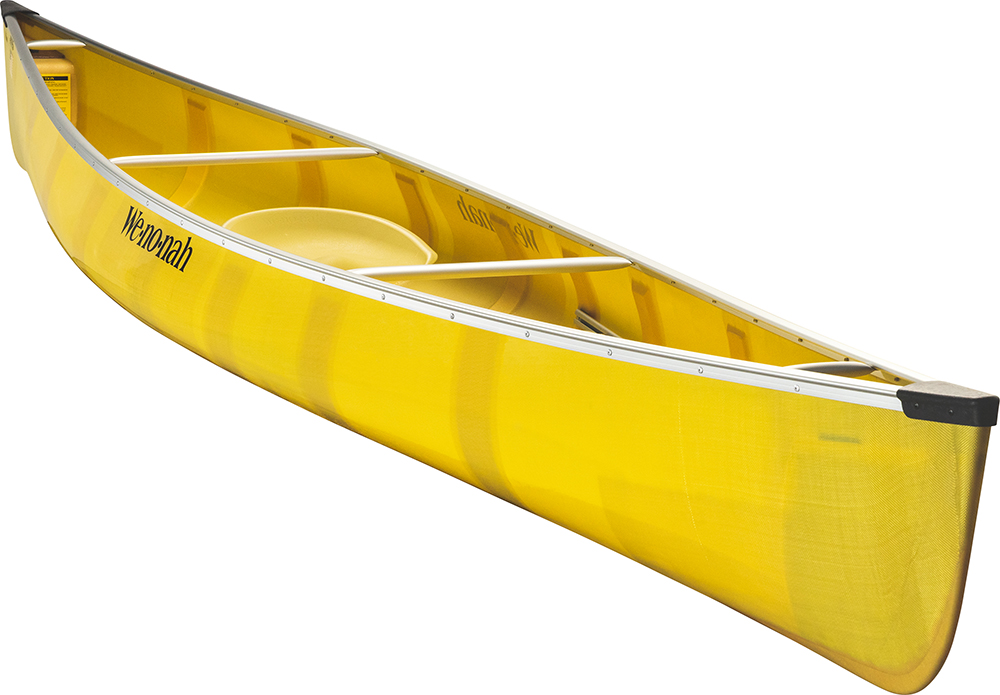 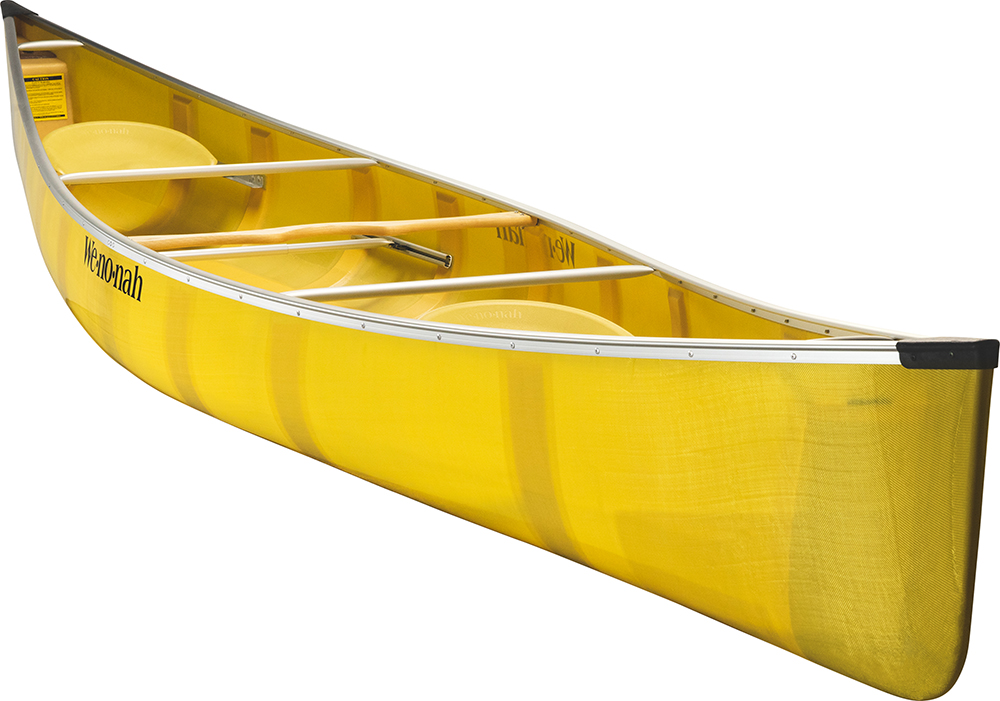 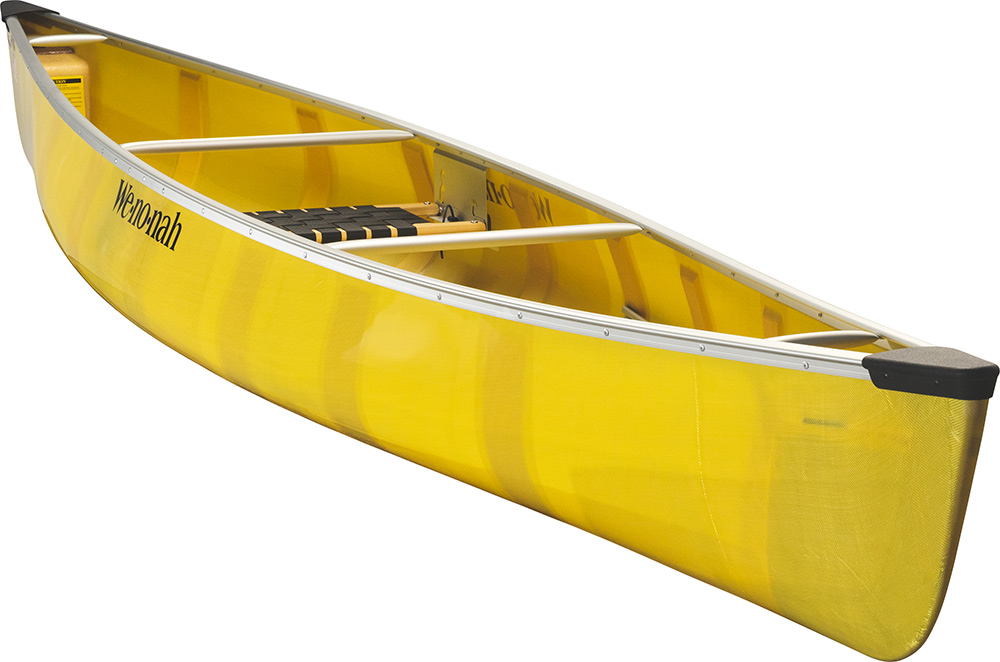