A guy named Ted Bell started building canoes in Indiana when he was a kid. Racing canoes, because he wanted faster, so he build faster.

Then he came to Minnesota, the heart of canoe country, and started the eponymous Bell Canoe Works. They made canoes for years, and gleaned many followers. Great boats.

Then Ted had the opportunity to sell BCW to a company that could make things very well. They just couldn't make canoes very well, and without the institutional knowledge, it took a dirt nap. G'night, Bell.

After a while, as all things do, Ted's noncompete ran out. He thought about it long and hard but just had to get back into the game. Bell Composites is the name of the company, but the lawyers said he couldn't use Bell as a trade name. So Northstar Canoes came to be.

Ted put together the dream team again, bringing back a lot of the old crew, and some new minds too. Designs from Dave Yost and Charlie Thompson make for a great family of boats, with something for everyone. Sometimes great things rise from the ashes. Thanks for coming back, Ted and Co. 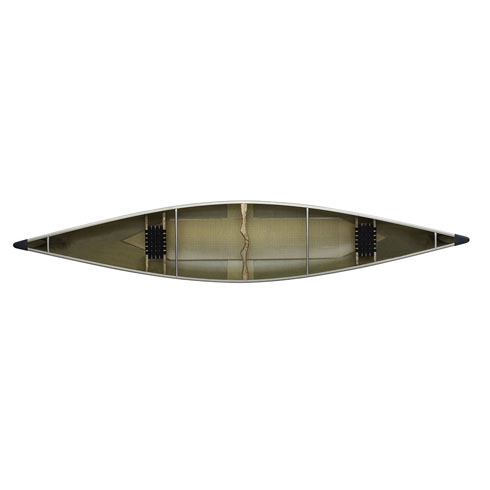 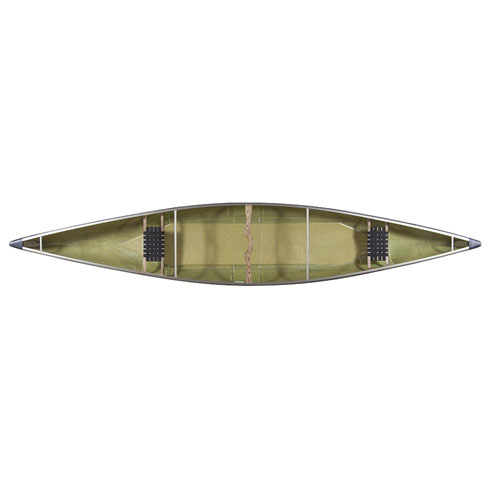 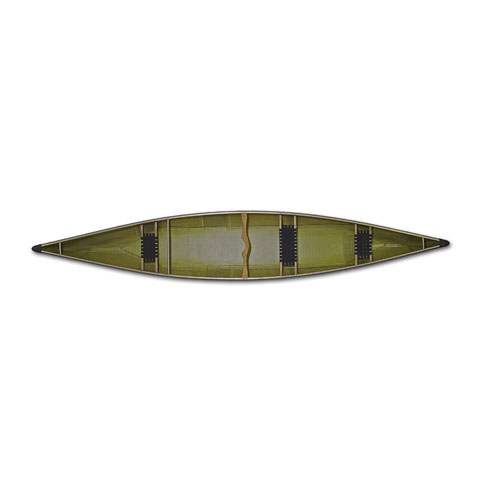 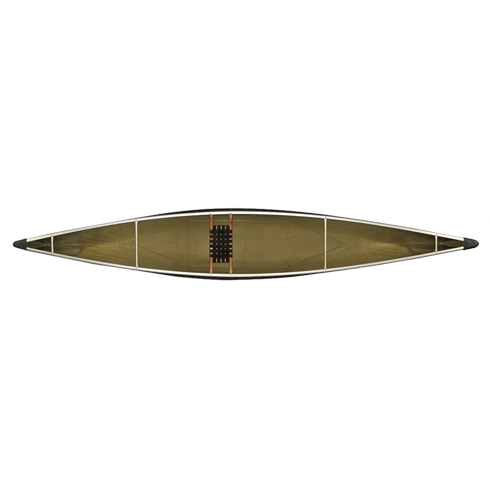 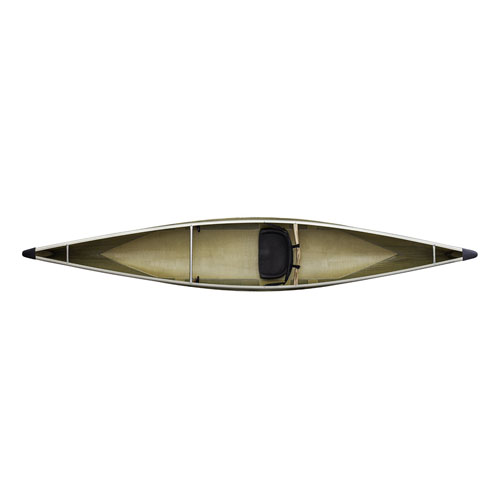