Current Designs has a kayak for every person and for every kind of paddling (except whitewater - not their thing). They're family-owned and operated, and you can tell a company is doing it right when the same people are building the boats and answering the phones for decades. Rutabaga has been selling CD boats as long as we can remember.

Current Designs was founded in British Columbia by designer and paddler Brian Henry. The Solstice was their bread and butter (and all the fillings in between) for decades, setting the standard for North American style touring kayaks. Long and straight-tracking, different sizes of the Solstice designs offered different body types and cargo capacity. Somewhere along the way Wenonah Canoe and CD started talking. Getting kayaks from British Columbia to the east coast was costing a ton, and Wenonah sat perfectly between two coasts, in Minnesota, and had available capacity. A manufacturing agreement was created, which eventually lead to a purchase, and now Wenonah Canoe is Wenonah Canoe/Current Designs. Along with their Solstice family, Current Designs has recreational kayaks for the new paddler, as well as a high-performance Scandinavian style family of boats designed by the well-known Danish paddler Jesper Kromen-Anderson. 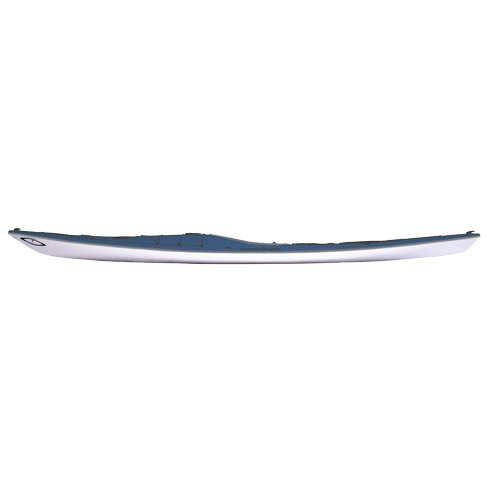 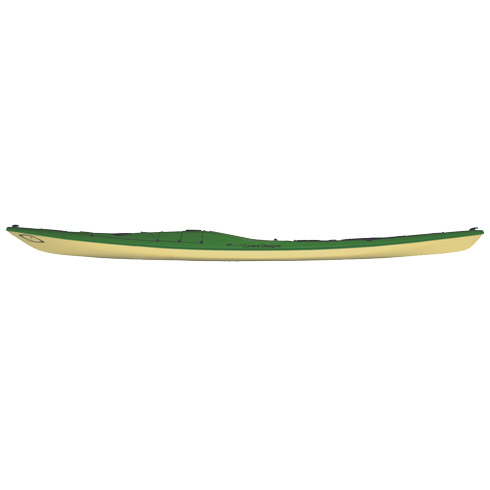 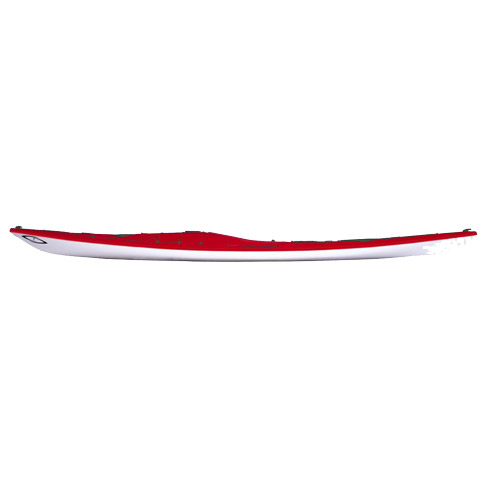 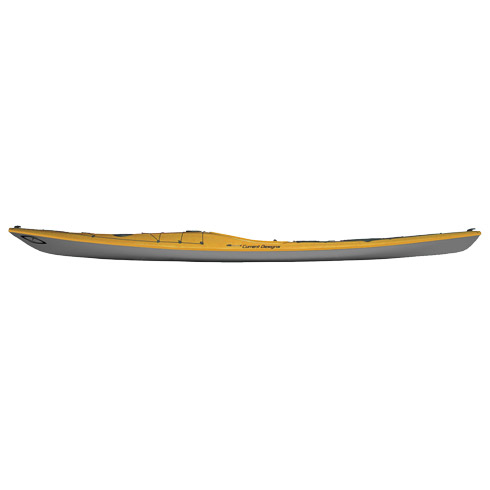 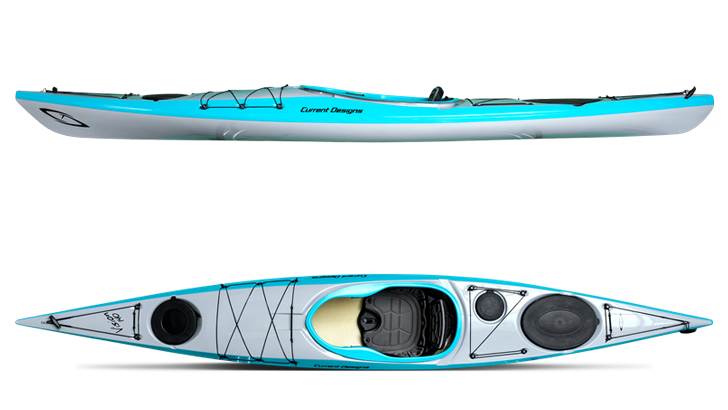