Andy Zimmerman was the guy who started Wilderness Systems, grew it to a grown-up company, and sold it. Andy is a friend and we thought we wouldn't see much him after that.

Then his non-compete contract expired. Andy has never been one to let moss grow on him, and he met Jimbo Meador. Jimbo was an Orvis sponsored angler, an Alabama gentlemen who helped train Tom Hanks for Forrest Gump's accent. Yep, Jimbo's a slow....talker.

Jimbo had an idea for a great watercraft for fishing, the Ultimate 12. Jimbo took the design to a bunch of really dumb people who ignored him. Andy didn't, and Native Watercraft was born.

Native really created the fishing kayak category and has expanded to include many other types of boats.
We like carrying gear designed and built by passionate people who actually use the product they make. That's what makes Native Native. 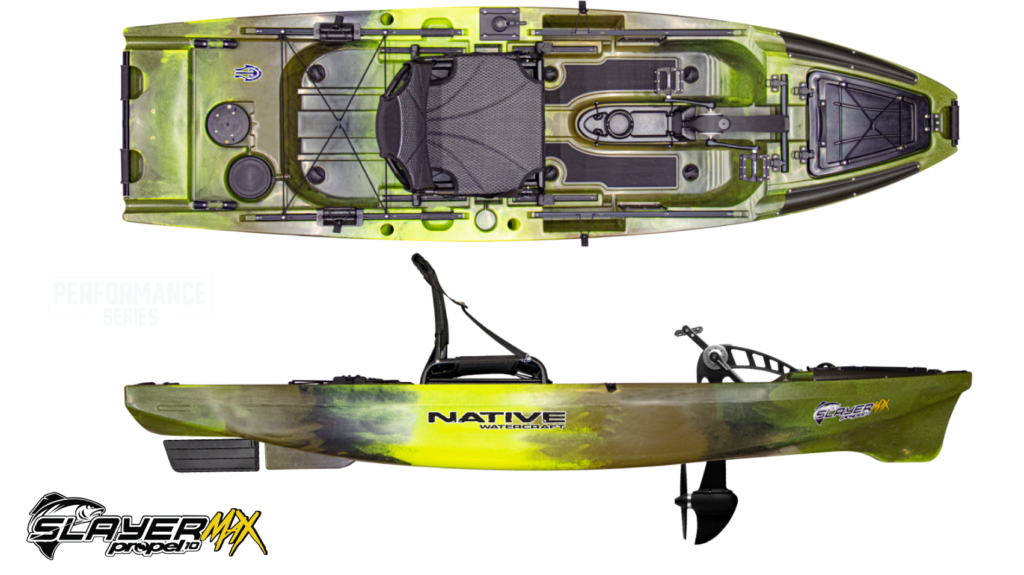 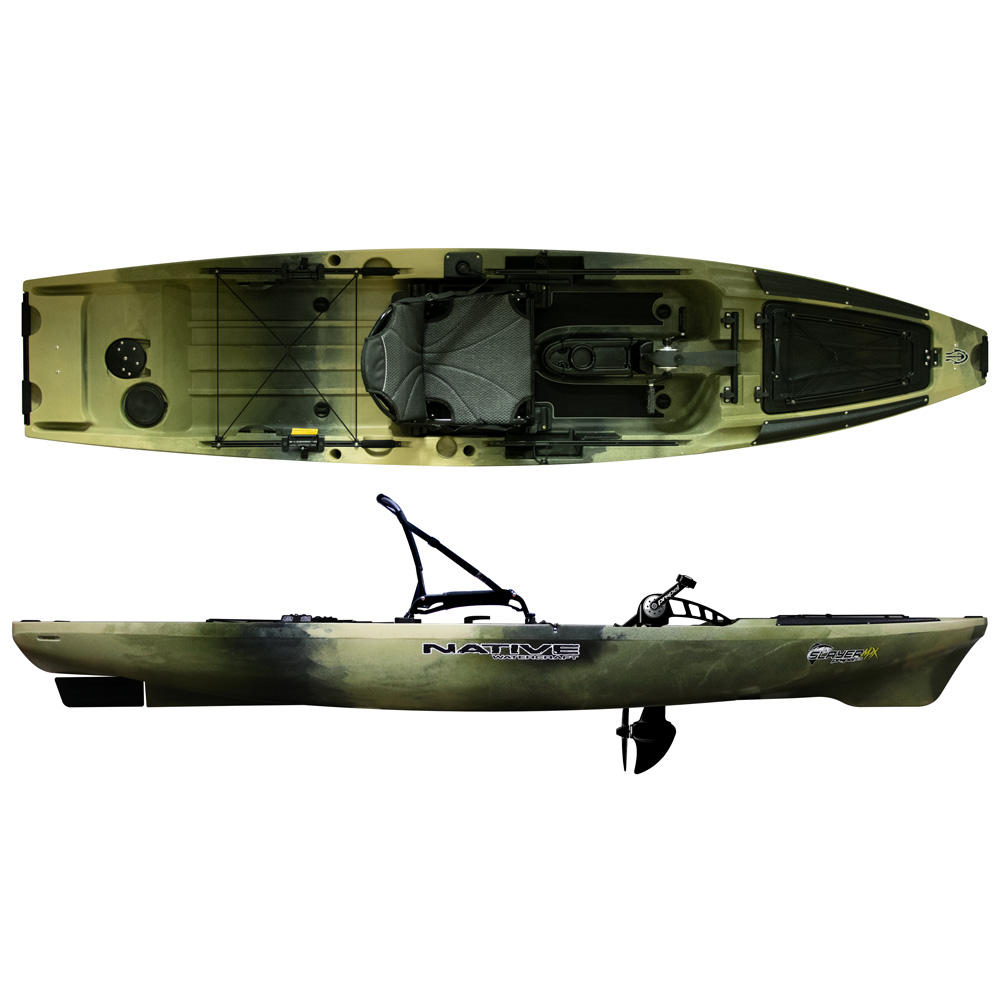