Dagger has been a dominant whitewater brand on both the kayak and canoe side for decades. Their designers are world-class and paddlers themselves, so the boats work as they're supposed to. Whether for freestyle wave play, river running, steep creeking or crossover flatwater/whitewater boats, Dagger has a kayak that'll work for you. They also have some recreational kayaks too! They're generally more moving water-friendly, so if you're on smaller rivers, check 'em out.

This is a brand with some serious history. A grassroots company started by a handful of folks who worked for Perception Kayaks, made cool paddles, and made Blue Hole canoes. They put down stakes in Tennessee and started making revolutionary designs. The dominant player was Perception, and with no one to push them, they hadn't done a lot of evolution. Dagger lit a fire under them, and vice versa, so we entered the golden age of evolution in whitewater. 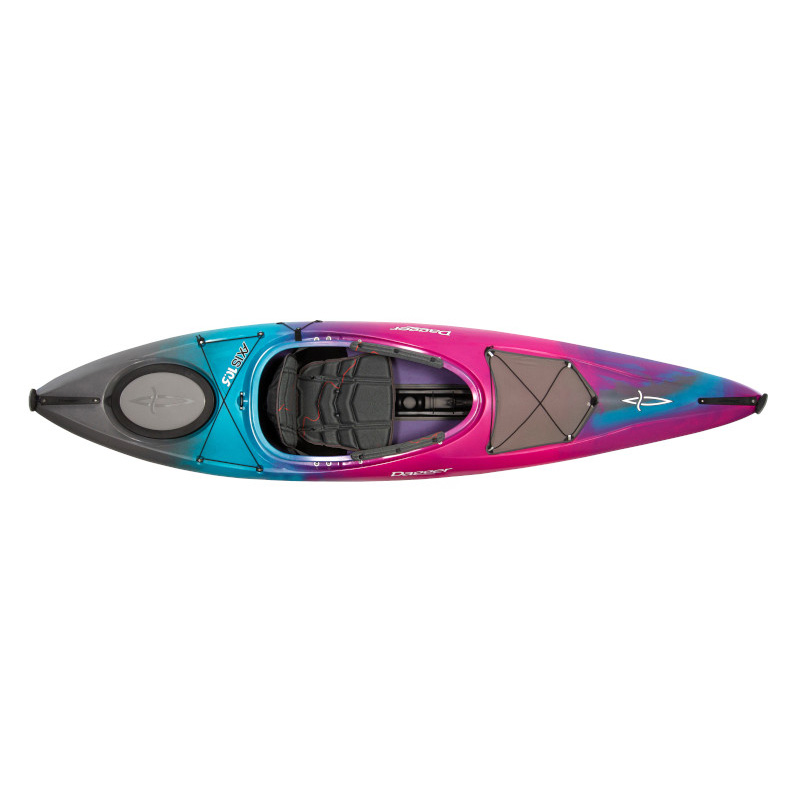 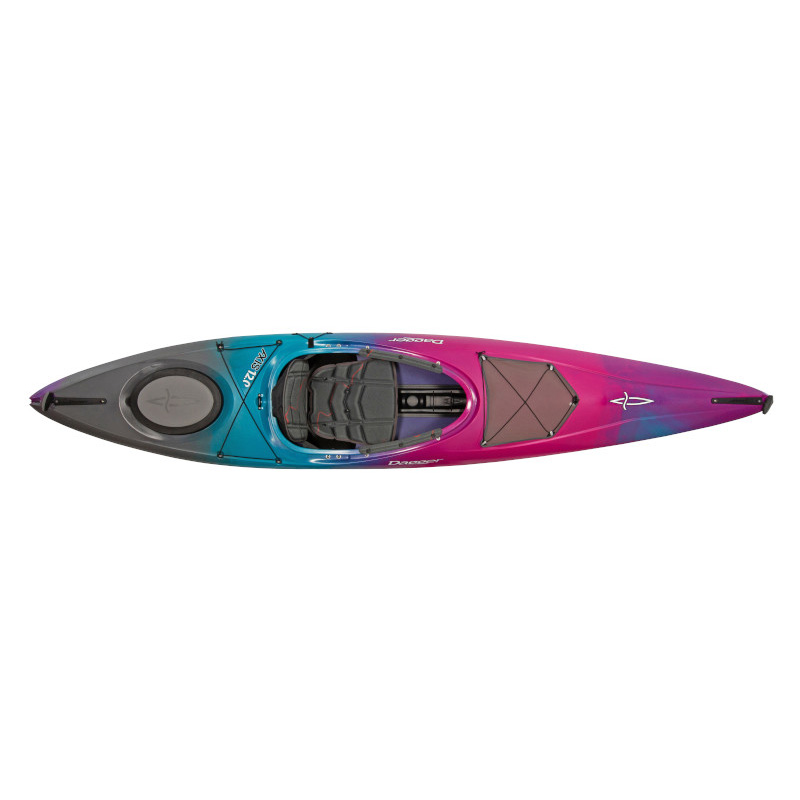 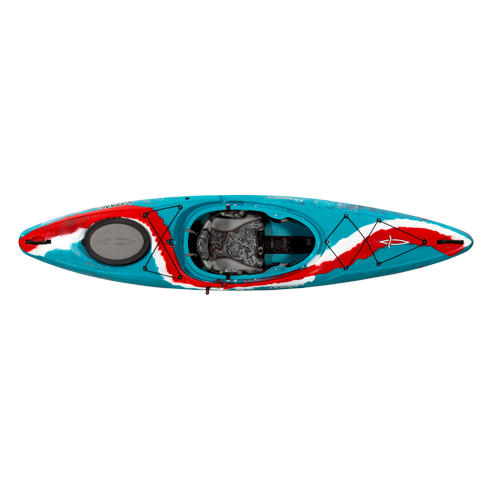 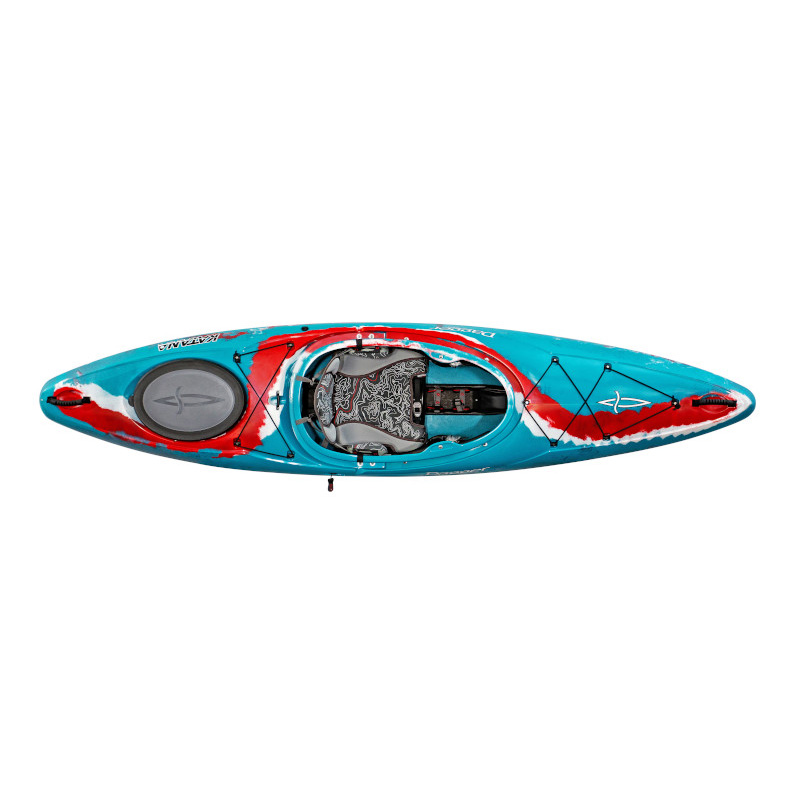 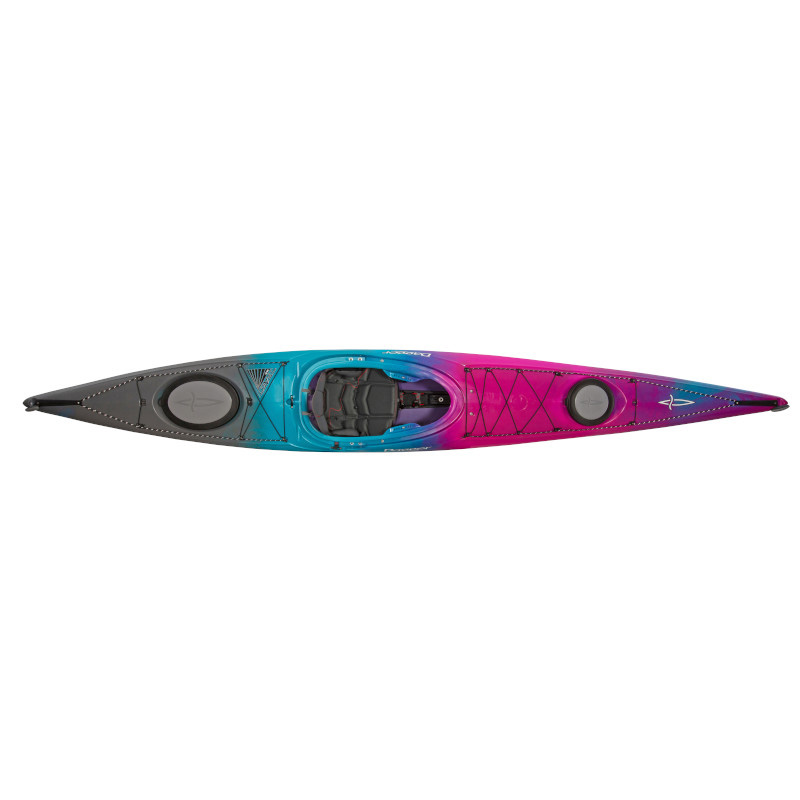 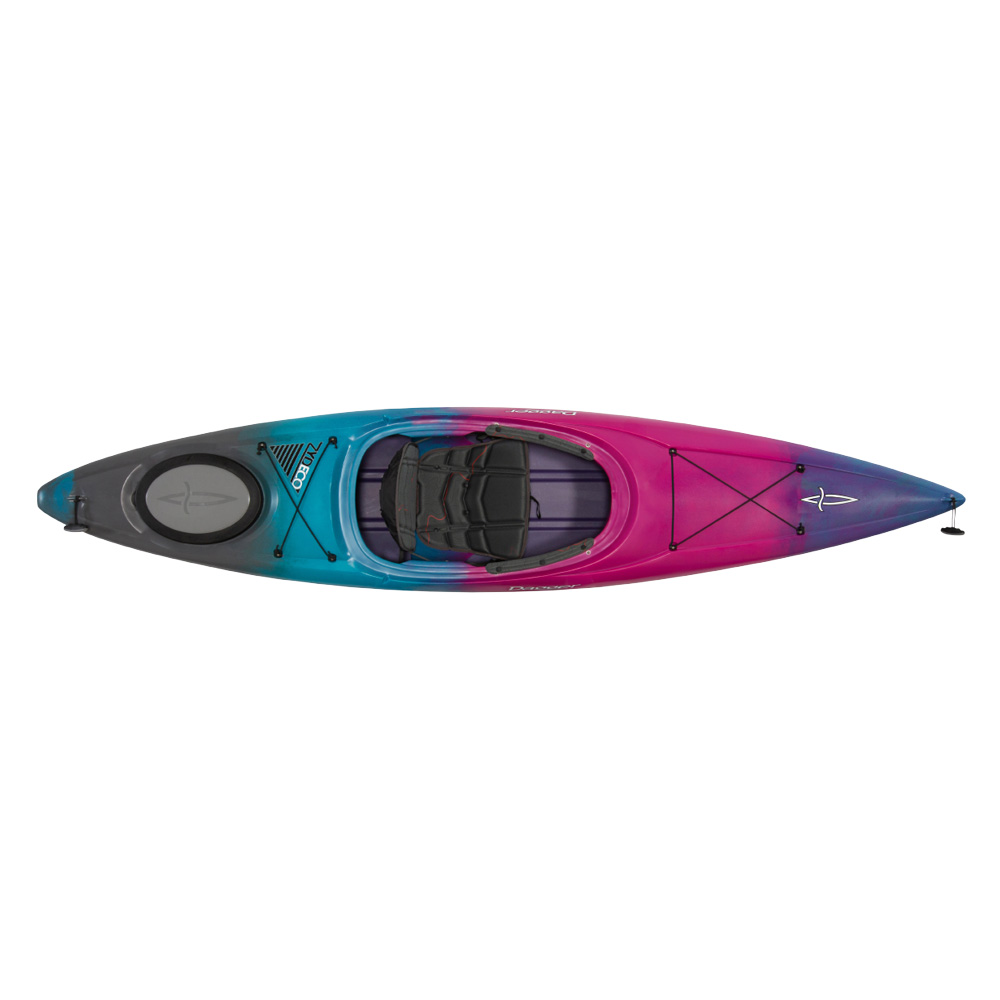 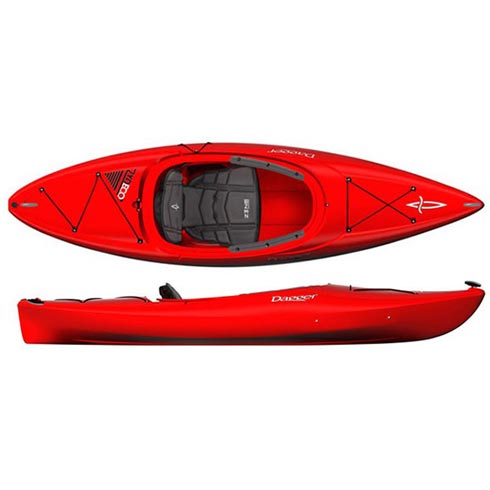