Sam Johnson was a real mensch. A good guy, with good values. I liked Sam. What I really like about Sam is he saved Old Town Canoe. Here's why.

As President and CEO of S.C. Johnson, Sam was a third generation executive of what started as Johnson and Johnson, makers of bandaids and floor wax. Sam wanted to do more outside of consumer goods, so he did.

Sam grew up paddling wood and canvas Old Town canoes at his family's cabin up in northern Wisconsin. He had a soft spot for them, so when they got into financial troubles in the late 70's, Sam stepped in and bought the company.

He helped bring in some cash and some more modern efficiencies, and added kayaks to the mix (he saw that coming!).

Old Town Canoe is the oldest continually operating canoe maker, began operations in 1898. When you buy an Old Town, you're buying some history. We love selling Old Town canoes and kayaks as they are made by folks in Old Town, Maine, just down the road from the original factory, often second generation employees. It's fun to talk them. 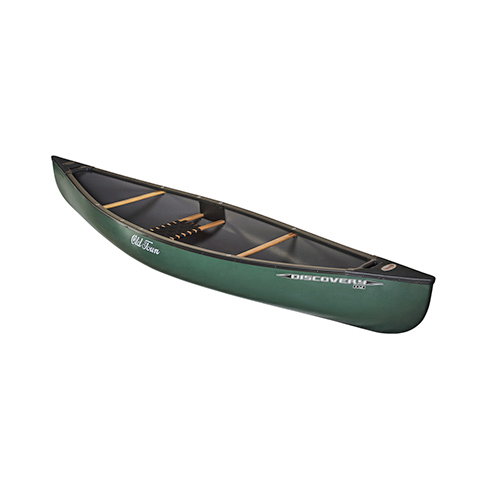 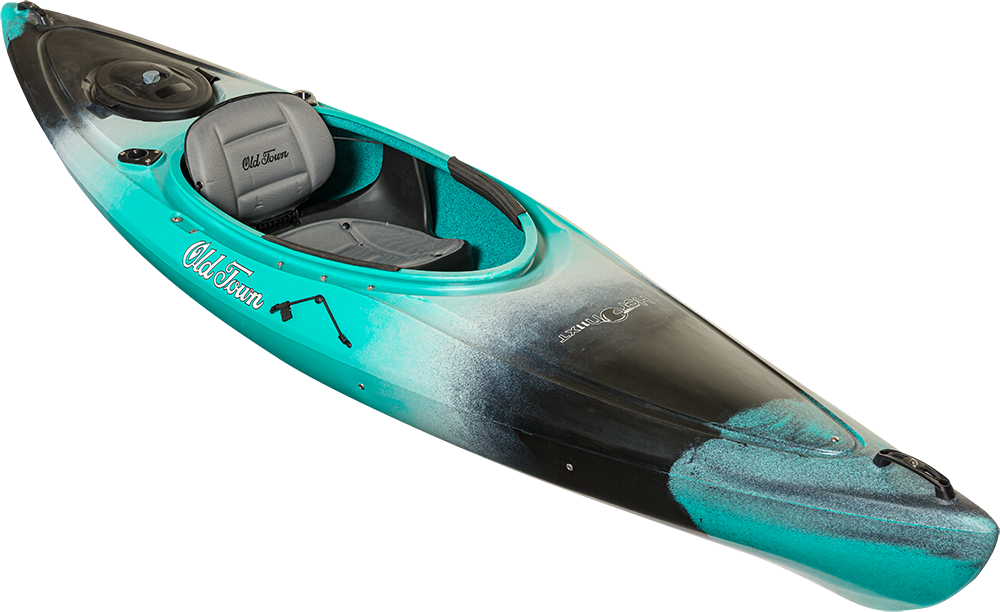 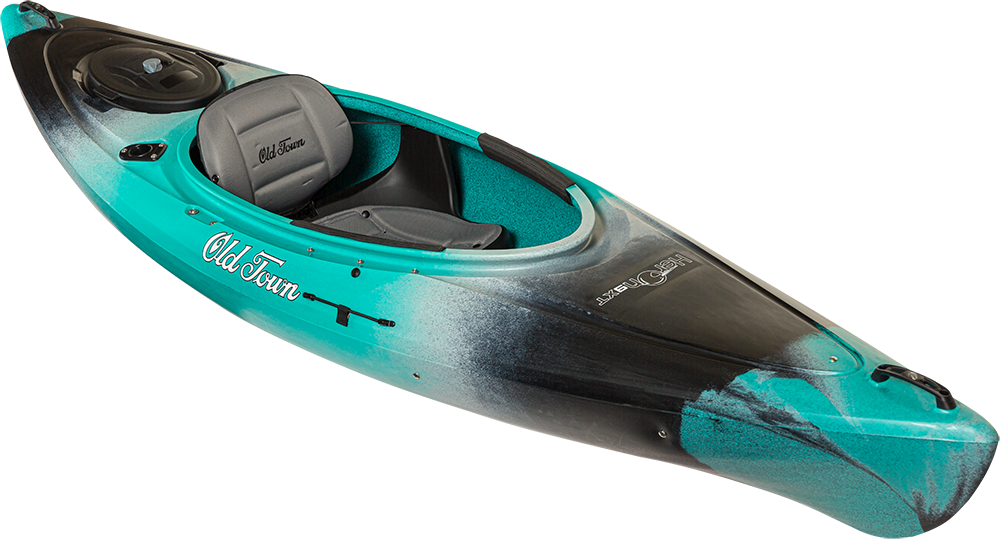 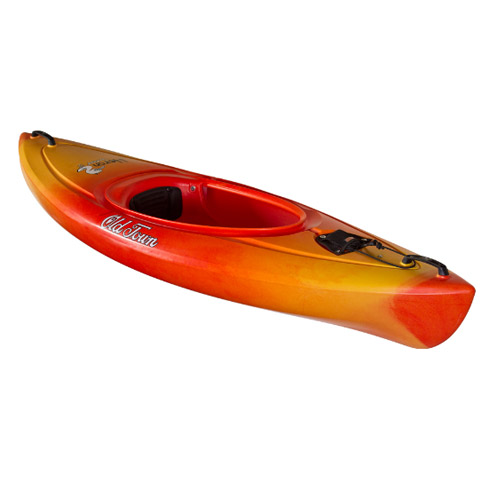 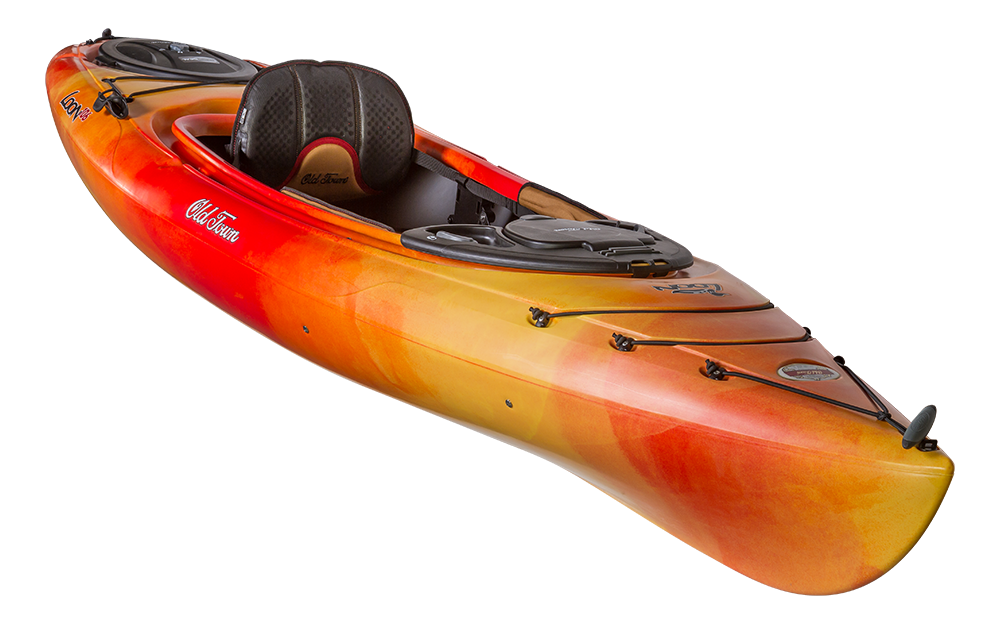 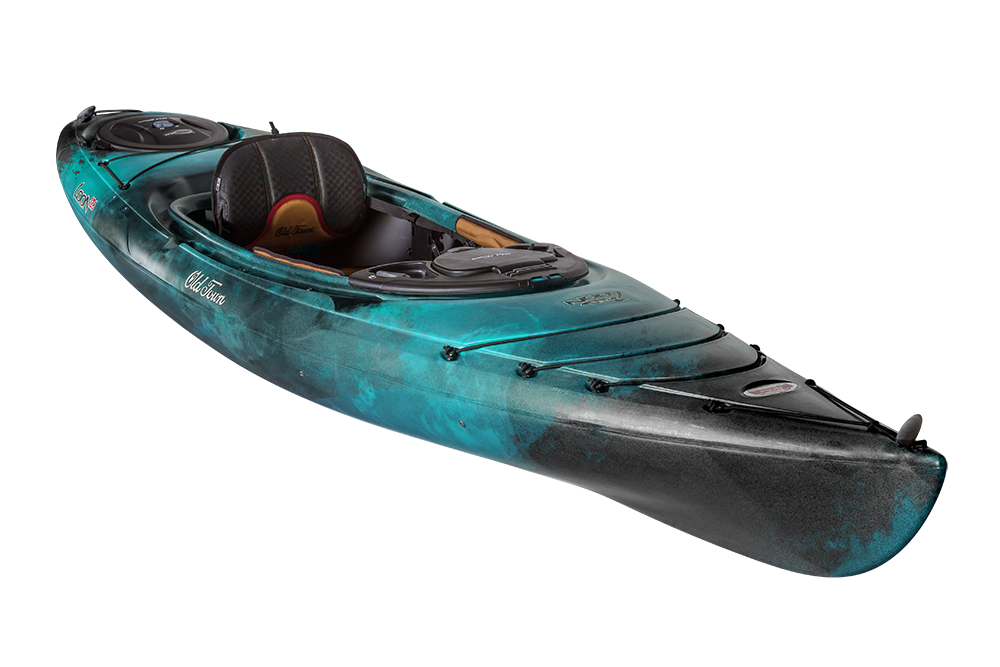 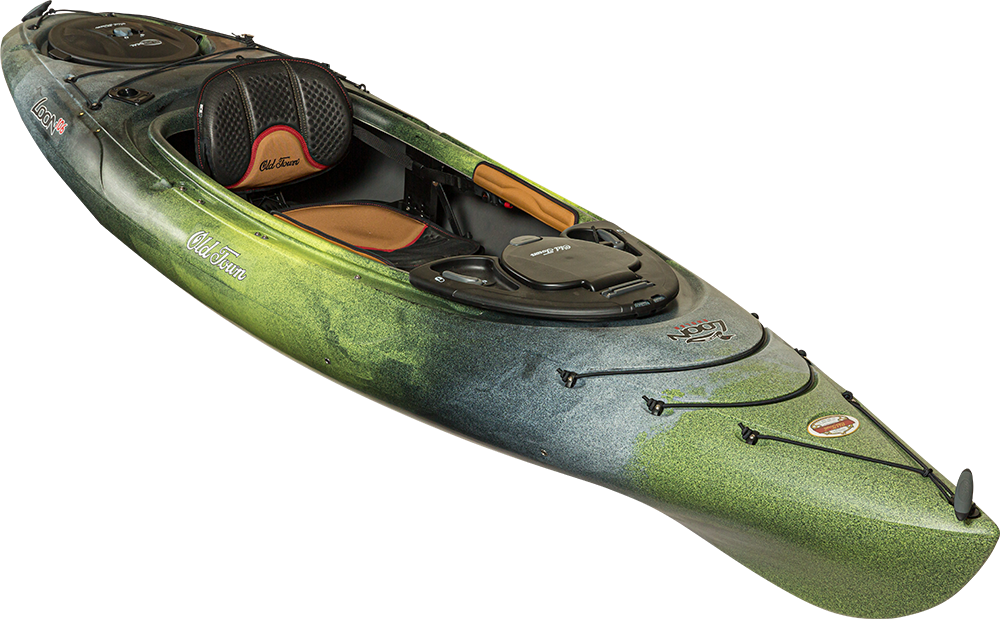 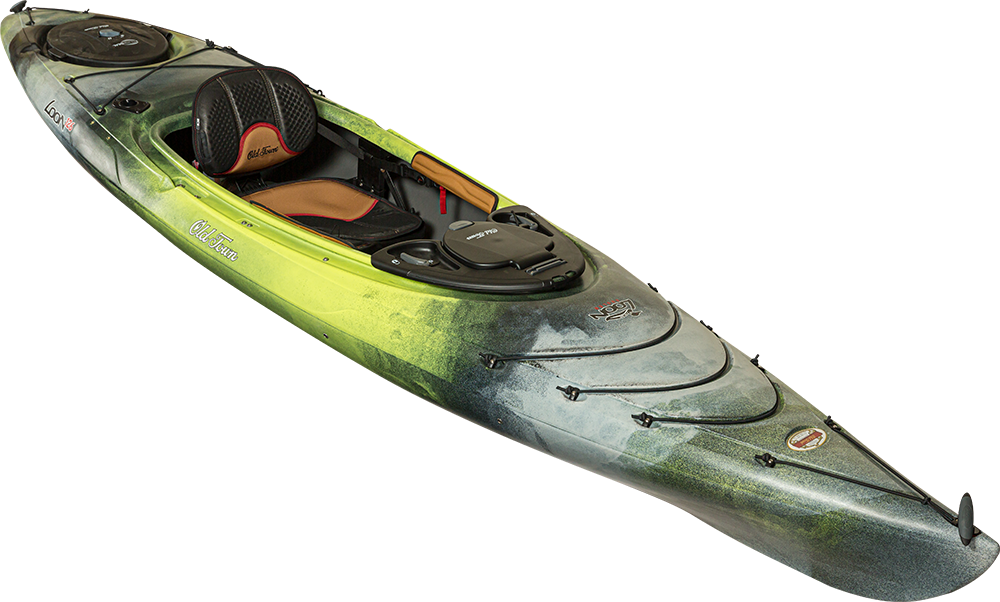 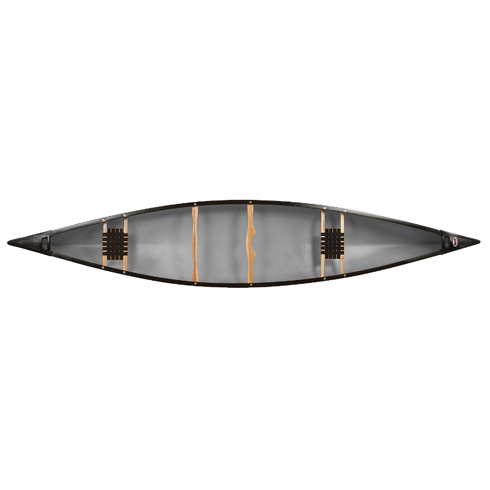 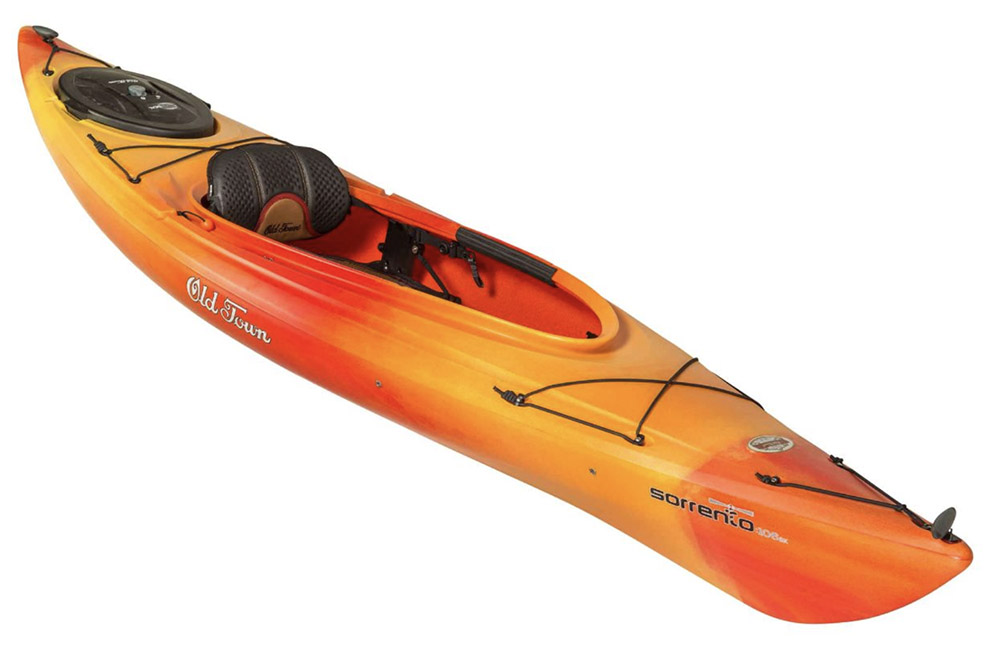 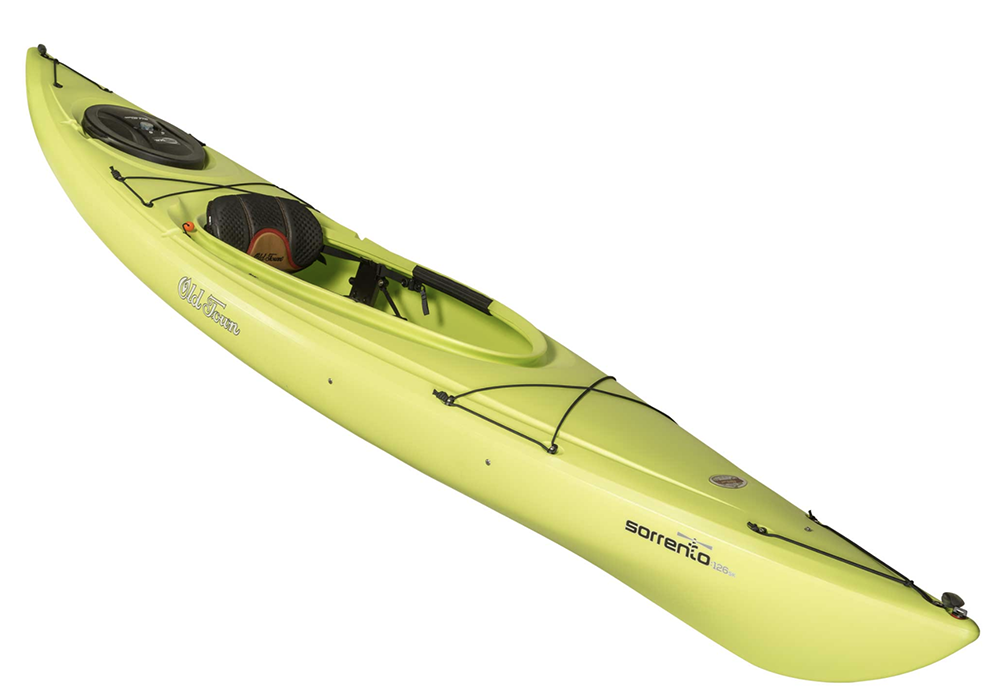 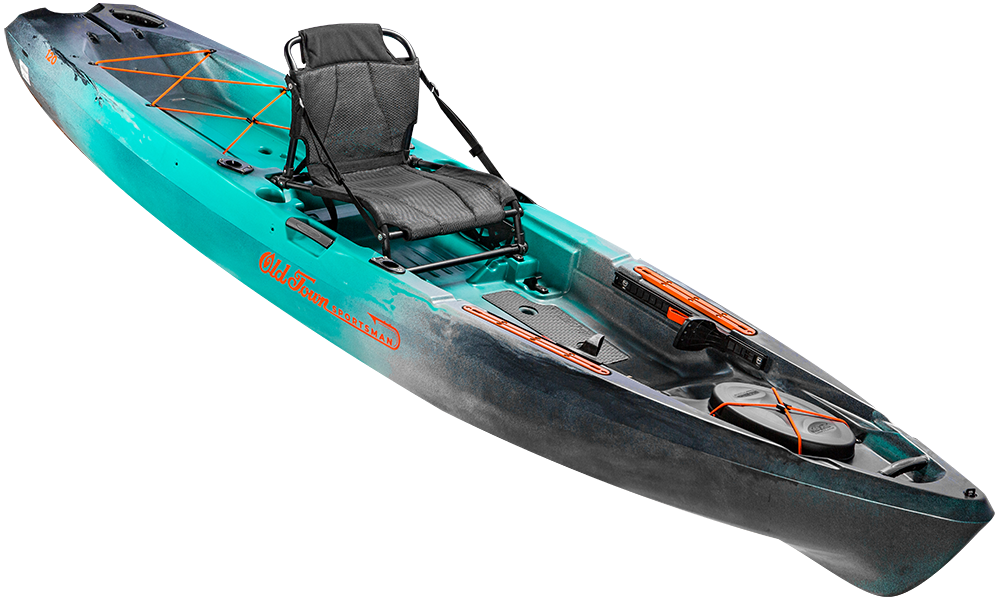 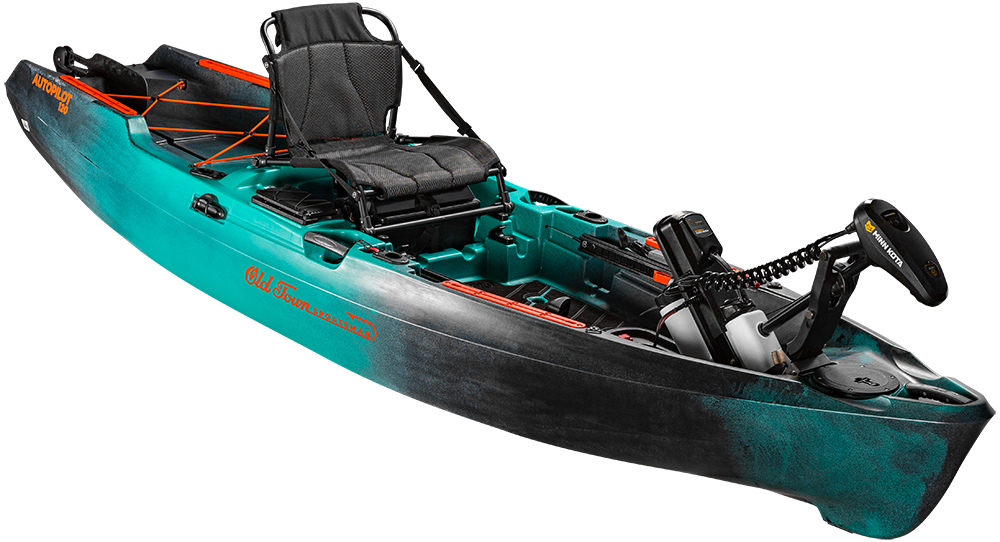 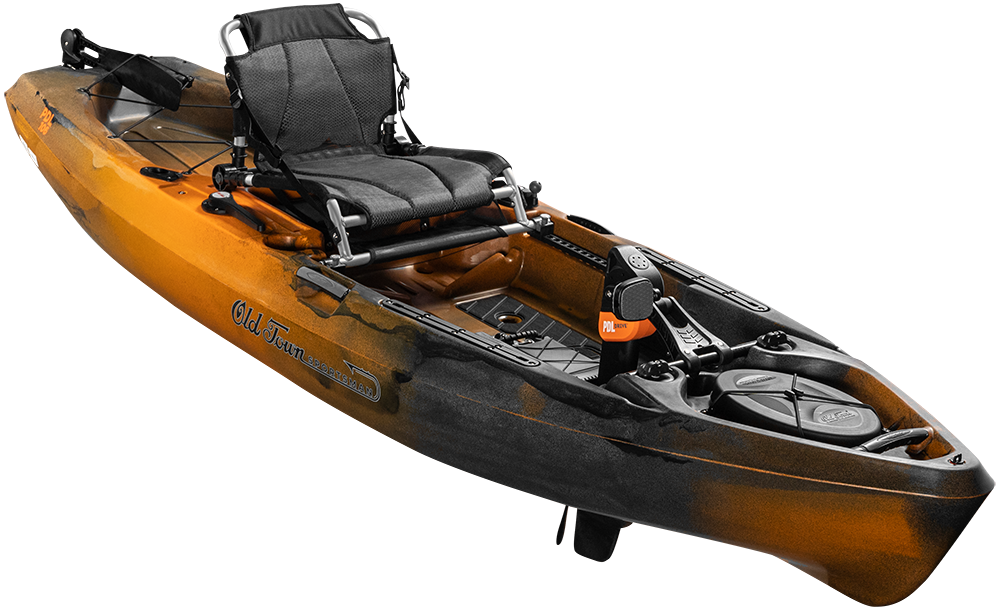 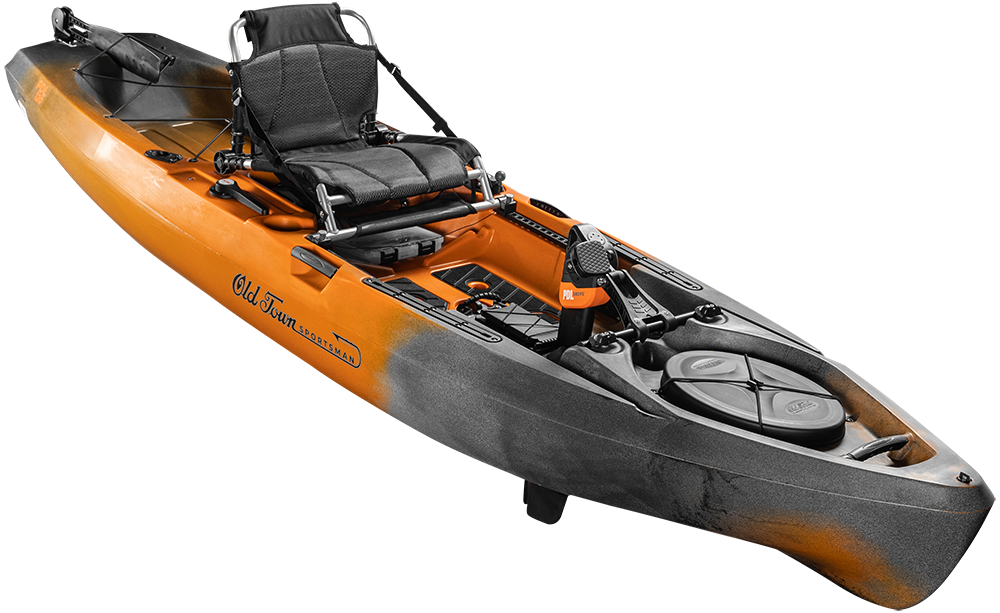